Logga in
Utökad sökning
Tillbaka
376453
The splendid and the vile : a saga of Churchill, family, and defiance during the Blitz / Erik Larson.

Inne: 1
Antal reservationer: 0
Var finns titeln?
Innehållsbeskrivning
"The #1 New York Times bestselling author of The Devil in the White City and Dead Wake delivers a fresh and compelling portrait of Winston Churchill and London during the Blitz On Winston Churchill's first day as prime minister, Hitler invaded Holland and Belgium. Poland and Czechoslovakia had already fallen, and the Dunkirk evacuation was just two weeks away. For the next twelve months, Hitler would wage a relentless bombing campaign, killing 45,000 Britons. It was up to Churchill to hold the country together and persuade President Franklin Roosevelt that Britain was a worthy ally-and willing to fight to the end. In The Splendid and the Vile, Erik Larson shows, in cinematic detail, how Churchill taught the British people "the art of being fearless." It is a story of political brinkmanship, but it's also an intimate domestic drama set against the backdrop of Churchill's prime-ministerial country home, Chequers; his wartime retreat, Ditchley, where he and his entourage go when the moon is brightest and the bombing threat is highest; and of course 10 Downing Street in London. Drawing on diaries, original archival documents, and once-secret intelligence reports-some released only recently-Larson provides a new lens on London's darkest year through the day-to-day experience of Churchill and his family: his wife, Clementine; their youngest daughter, Mary, who chafes against her parents' wartime protectiveness; their son, Randolph, and his beautiful, unhappy wife, Pamela; Pamela's illicit lover, a dashing American emissary; and the cadre of close advisers who comprised Churchill's "Secret Circle," including his lovestruck private secretary, John Colville; newspaper baron Lord Beaverbrook; and the Rasputin-like Frederick Lindemann. The Splendid and the Vile takes readers out of today's political dysfunction and back to a time of true leadership, when-in the face of unrelenting horror-Churchill's eloquenc.
Bleak Expectations -- The Rising Threat -- A Certain Eventuality -- Dread -- Blood and Dust -- The Americans -- Love Amid the Flames -- One Year to the Day -- Epilogue. 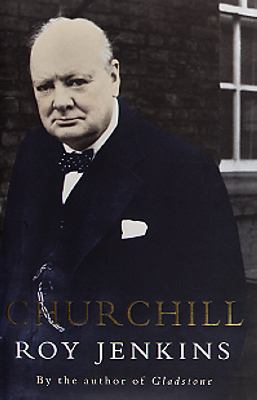 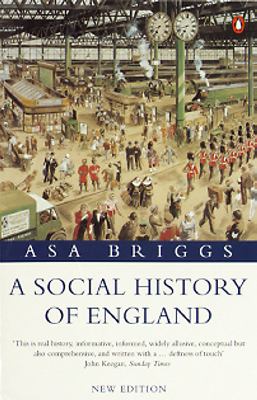 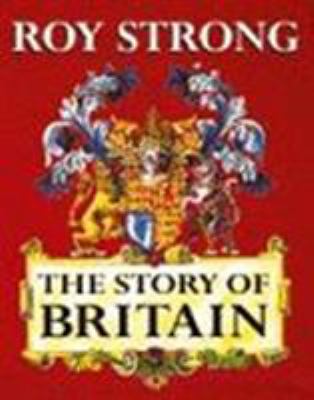 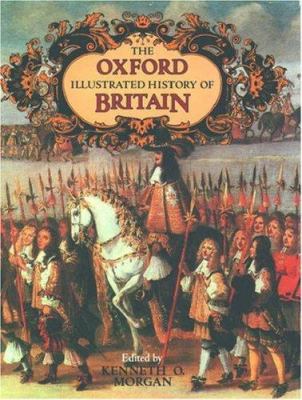 The Oxford illustrated history of Britain
16666

A brief history of the British Isles
Författare Oreström, Bengt
99092 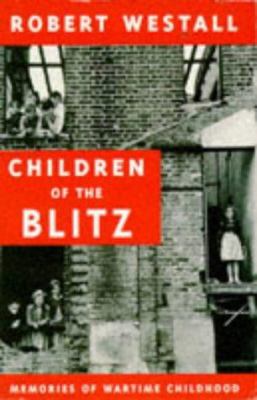 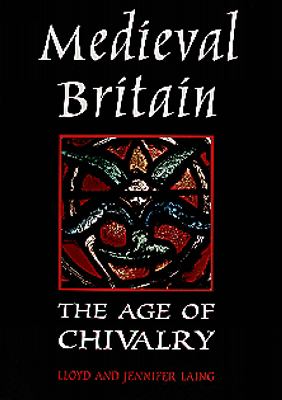 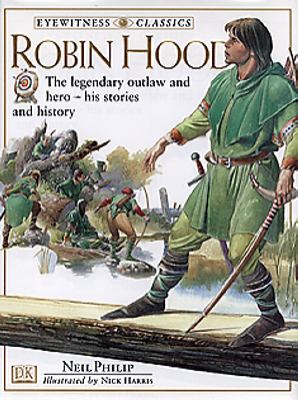 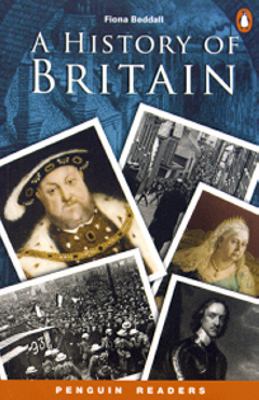 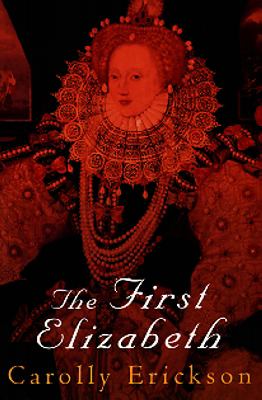 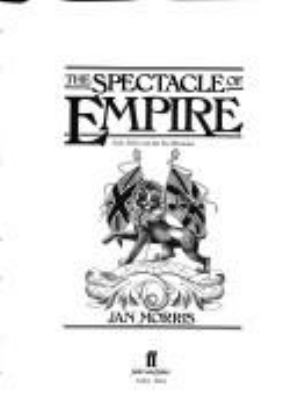 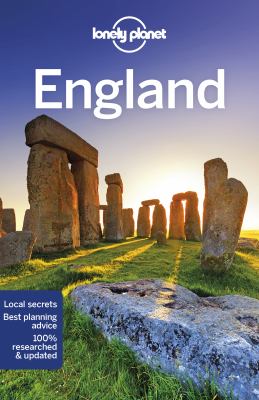 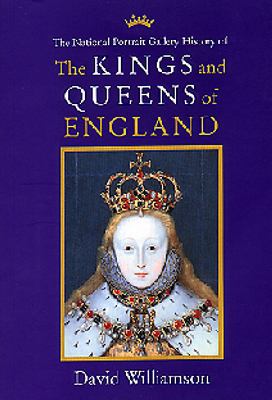 The National Portrait Gallery history of the kings and queens of England
Författare Williamson, David
76214 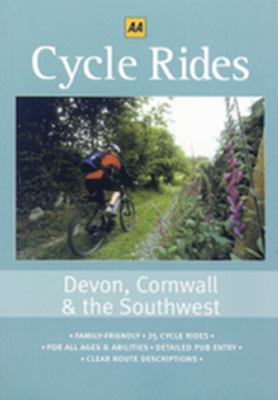 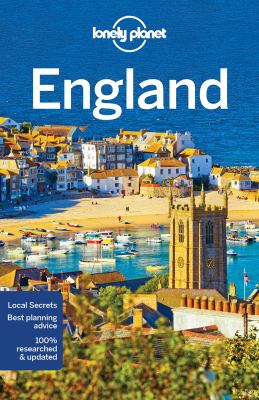